Message to My Younger Self from a Local Dad

Were I to tell my past self anything, it would likely be to not blame myself for things over which I have no control and not make it about me.

When my daughter was first thought to have Attention-Deficit Hyperactivity Disorder, she was in the second grade. Her grades were good, but she was distracted at school, had difficulty with impulse control, and she tore-up practically everything in her reach. At first, we looked to our pediatrician to throw medication at the issues.

That was when I felt my first crisis as a parent. I am an at-home parent—a somewhat different role for a father. Surely I could have spent one more afternoon reading with her. I certainly could have played one more game. Perhaps we could have had more play-dates. As a male, was I ill-equipped to be the around-the-clock parent? Where did I go wrong and how did I cause my child to have to take behavioral medication at such a young age?

A year passed and we saw only modest improvement in her. She was certainly more focused, but she still lashed out at us at home. My wife and I decided to take her to counseling. We got a solid recommendation for someone who specializes in child behaviors. Soon, we learned she also had Oppositional Defiant Disorder.

Here is my darling daughter now in psychological counseling. I’d failed her. I had somehow messed her up so much as to drive her to specialist.

She finished elementary school with good grades and good marks in conduct. Things were going well. She had participated in the gifted program which set her up to attend a magnet program for middle school. Almost from the onset, her grades plummeted. When the grades went, so did any harmony at home. We all fought and argued constantly. She was grounded nearly all the time and I pressed her to study even when her copious homework was done. In her seventh grade year, even though we arranged for an academic coach, she started failing classes. It was then we set up a special program to address her needs in the classroom—which is mandated by the state. Still, her grades remained in a nose-dive.

Somehow, I didn’t spend enough time with her while she did homework. Maybe I didn’t work with her teachers enough to ensure the program was adhered to closely. I pressed to hard, or not hard enough, at the wrong time. I did something all wrong.

Not necessarily by happenstance, we found a private school which addresses children with different learning needs. We put all our eggs in the basket and entered her in the school. We’ve sacrificed much to afford the school, but it has paid dividends in her grades and behavior. It has been the most fortunate thing to happen to us since her birth.

Still though, I was sending my child to a school with children who have learning issues; some quite profound. In and of itself, that’s a hard situation with which to come to terms. How did it come to this? Is this the culmination of all my parenting failures? Is this the final, but fortunate, safety net? I am at the root of all that has gone wrong.

The insecurities of my younger self had fed into a loop of blame and narcissism. The two truths which took a long time to understand is: it’s not my fault and it’s not about me. When I released myself from the accusation that I caused what are unpreventable psychological disorders, I can concentrate on my daughter’s needs more fully. I can forget about my search for answers—and ultimate absolution—and dedicate myself to parenting my child.

It’s okay, Steffen. Whether it all works out or not, it’s the love, compassion, and the ferocity with which you fight for your daughter’s needs that makes you a good parent. It has nothing to do with one more book, game, play-date, homework assignment, or tough-love lesson. Moreover, it’s what makes her the best child, EVER!

Steffen Strayer lives in Jacksonville, Florida with his wife and daughter. 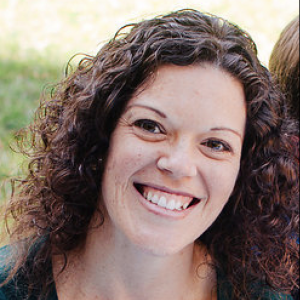 Melanie Black is an Associate Certified Academic Life Coach and mindfulness educator. She is passionate about helping others and learning all she can in the process. With ten years of experience in the field of education, she is determined to help students succeed in school and life. `` One of my goals is to continue to be a humanitarian who helps our local community. I am passionate about my relentless pursuit of knowledge and desire to help others.`` 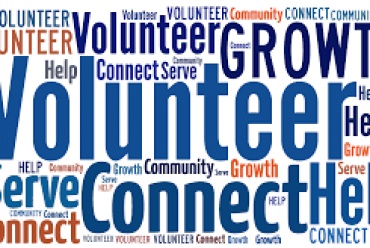 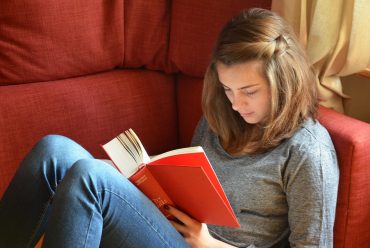 Is my teen ready to stay home alone? 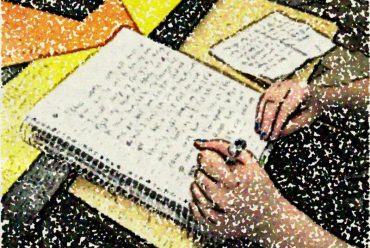 Strengthen Your Relationship With Your Teen With This Activity 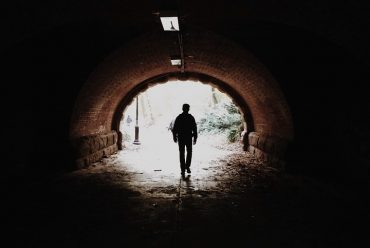 Surviving the End of the School Year

To My Younger Self 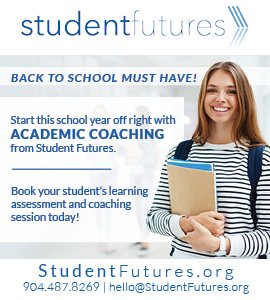 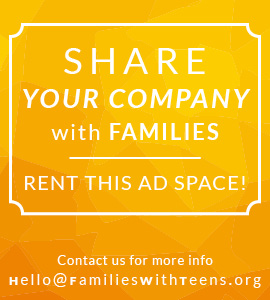 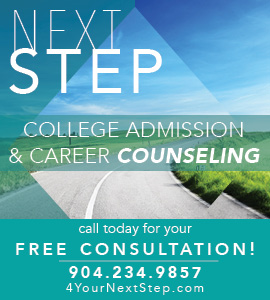